From one man and a truck to a sophisticated multinational operation.

Lindsay Fox began Linfox in Melbourne in 1956 with one truck delivering soft drinks in the summer months and fuel in winter.

Linfox works with some of the world’s largest and most successful organisations, delivering food, resources and medicine across road and rail from an extensive network of warehouses and distribution centres.

The values, systems and technology behind the people, fleet and facilities make Linfox one of the safest and most efficient logistics partners in Asia Pacific.

Wherever Linfox operates in the world, our team members share a common vision to become the most trusted logistics partner in the region. 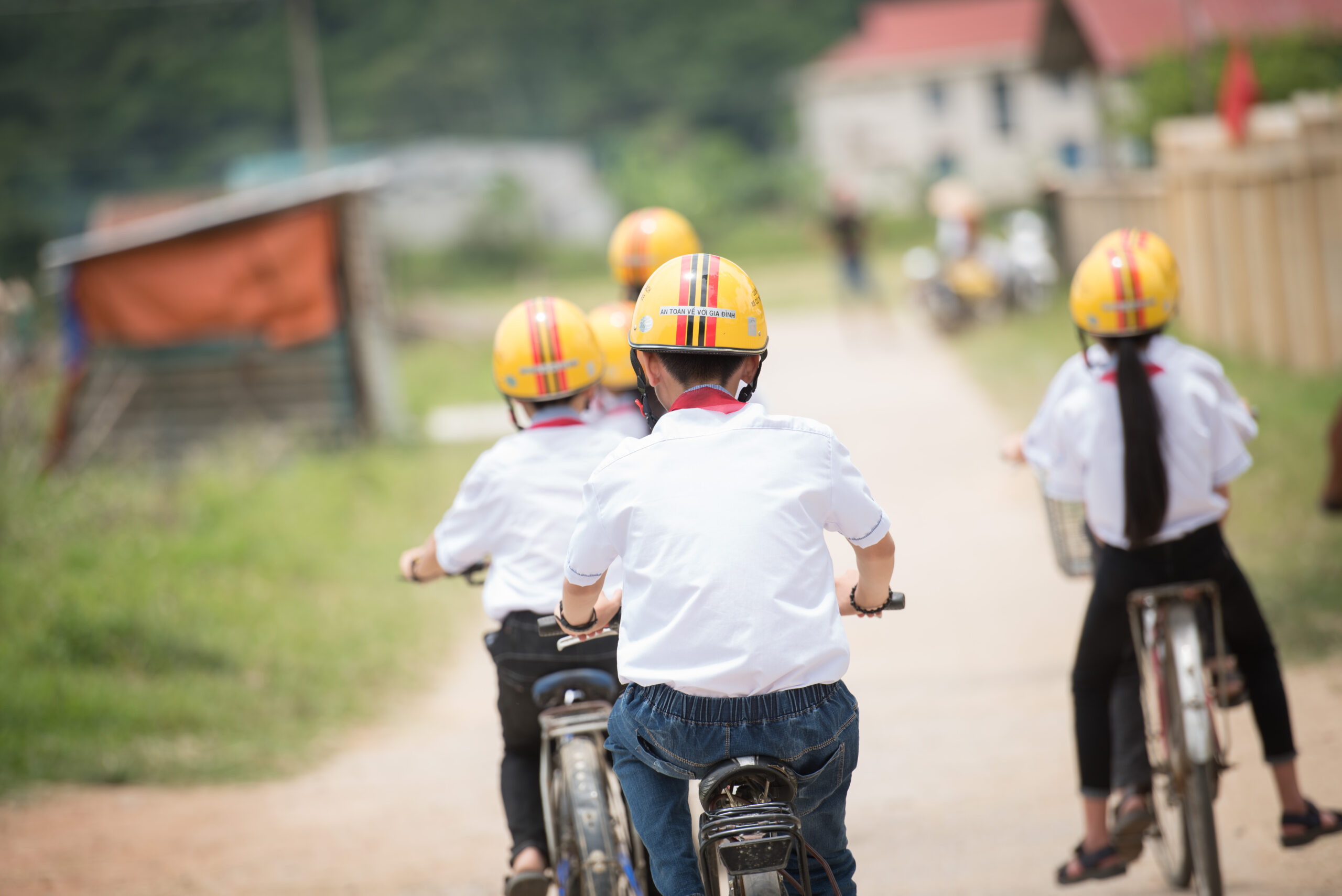 At Linfox, we are committed to making a positive difference to the communities in which we live and work. We work closely with our employees, charities and community groups to provide our support wherever we can, helping when disasters strike and participating in projects that enrich our communities. 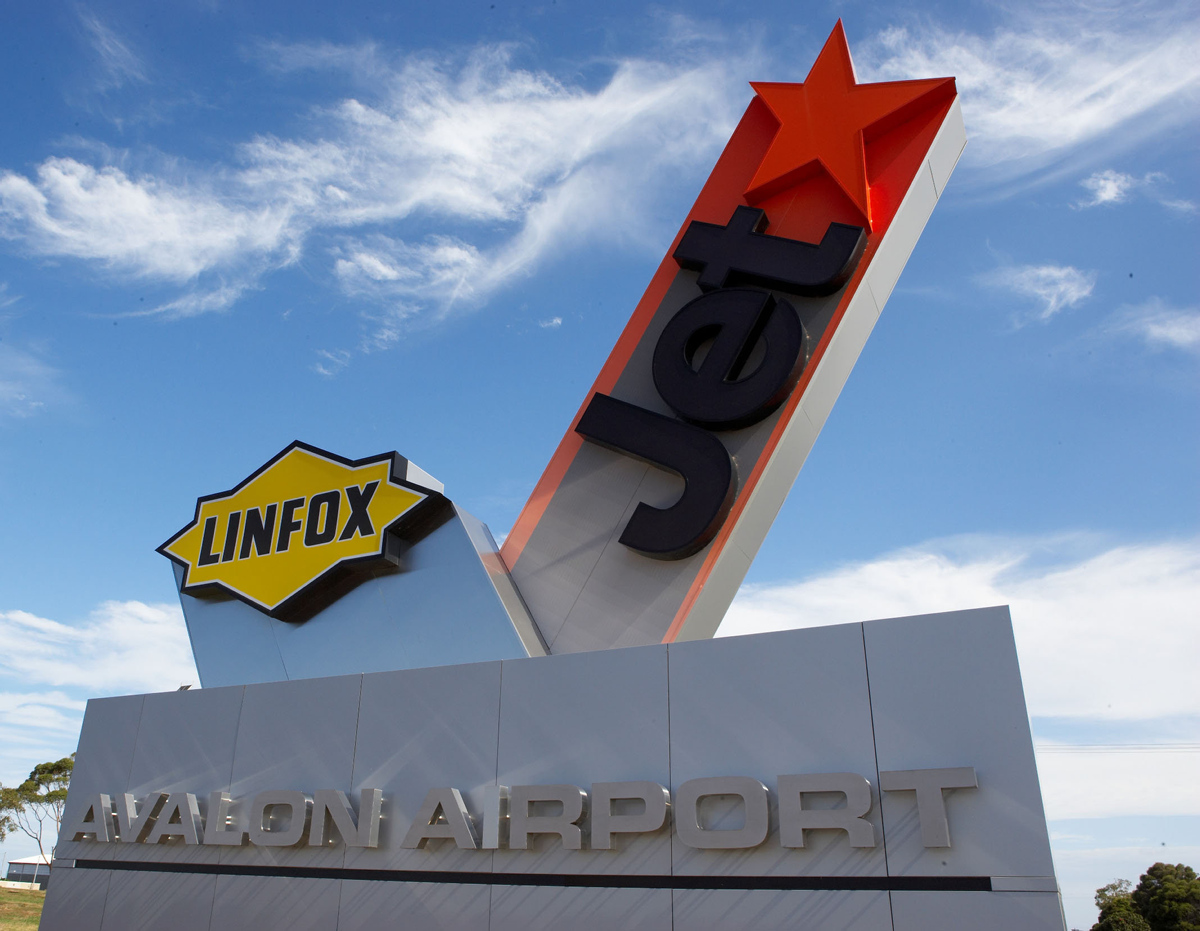 In 1956, Linfox founder, Lindsay Fox, started Linfox with one truck in Melbourne, Australia. Today, the Linfox Logistics business has grown to service nine countries across the Asia Pacific region and is part of the broader Fox Group. Leading the Way 2025 is the five-year business strategy for Linfox Logistics Australia and New Zealand. It is designed to grow the Linfox business towards 2025 and beyond. We strive to set the bar high for our business, as the way we treat each other reflects our brand and impacts our team members, our customers and the communities in which we work. 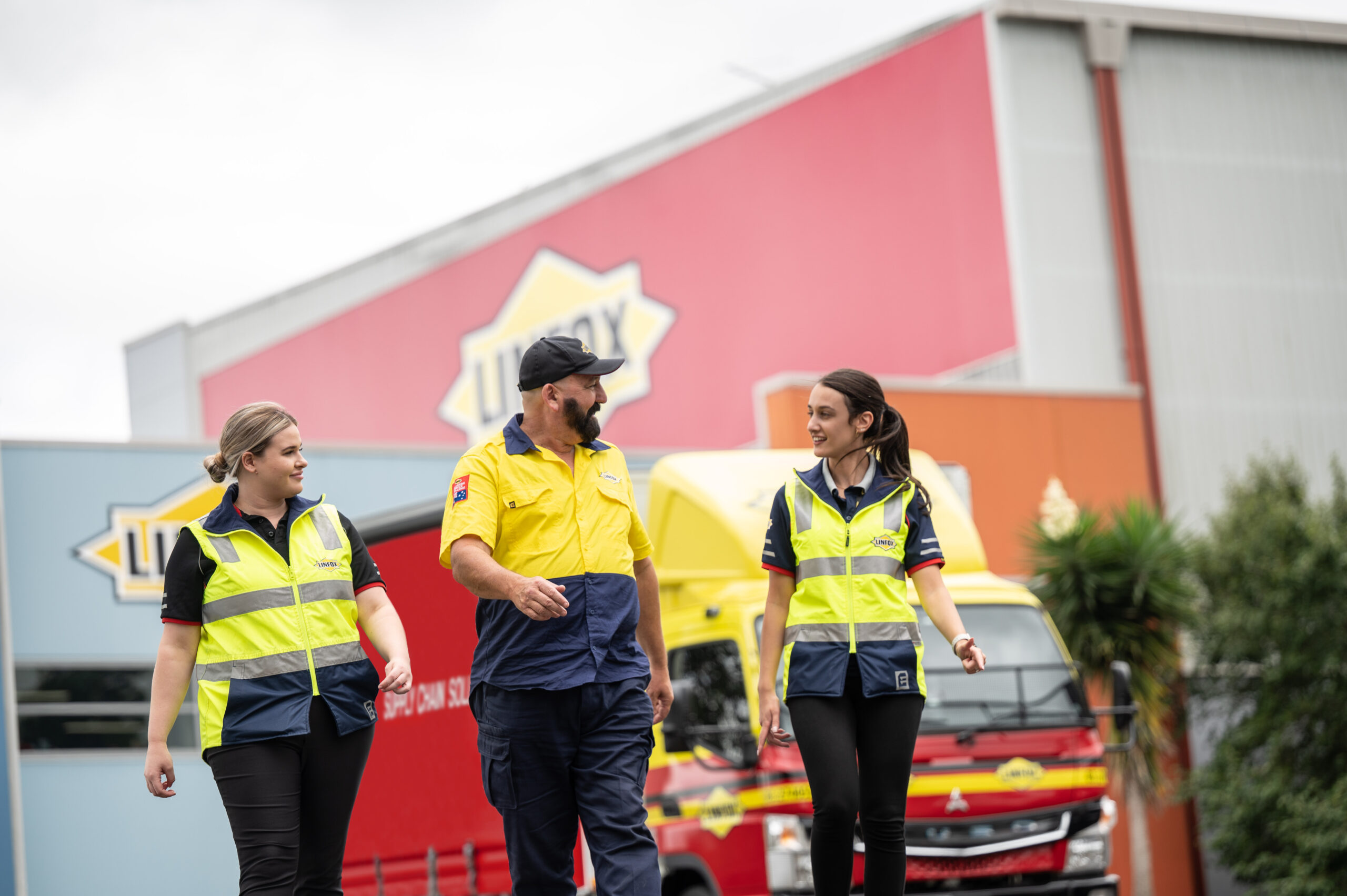 Our values are the foundations of the Linfox culture and the way we do business. As a family organisation, we are guided by the LIFT values of our company founder, Lindsay Fox - Loyalty, Integrity, Fairness and Trust. 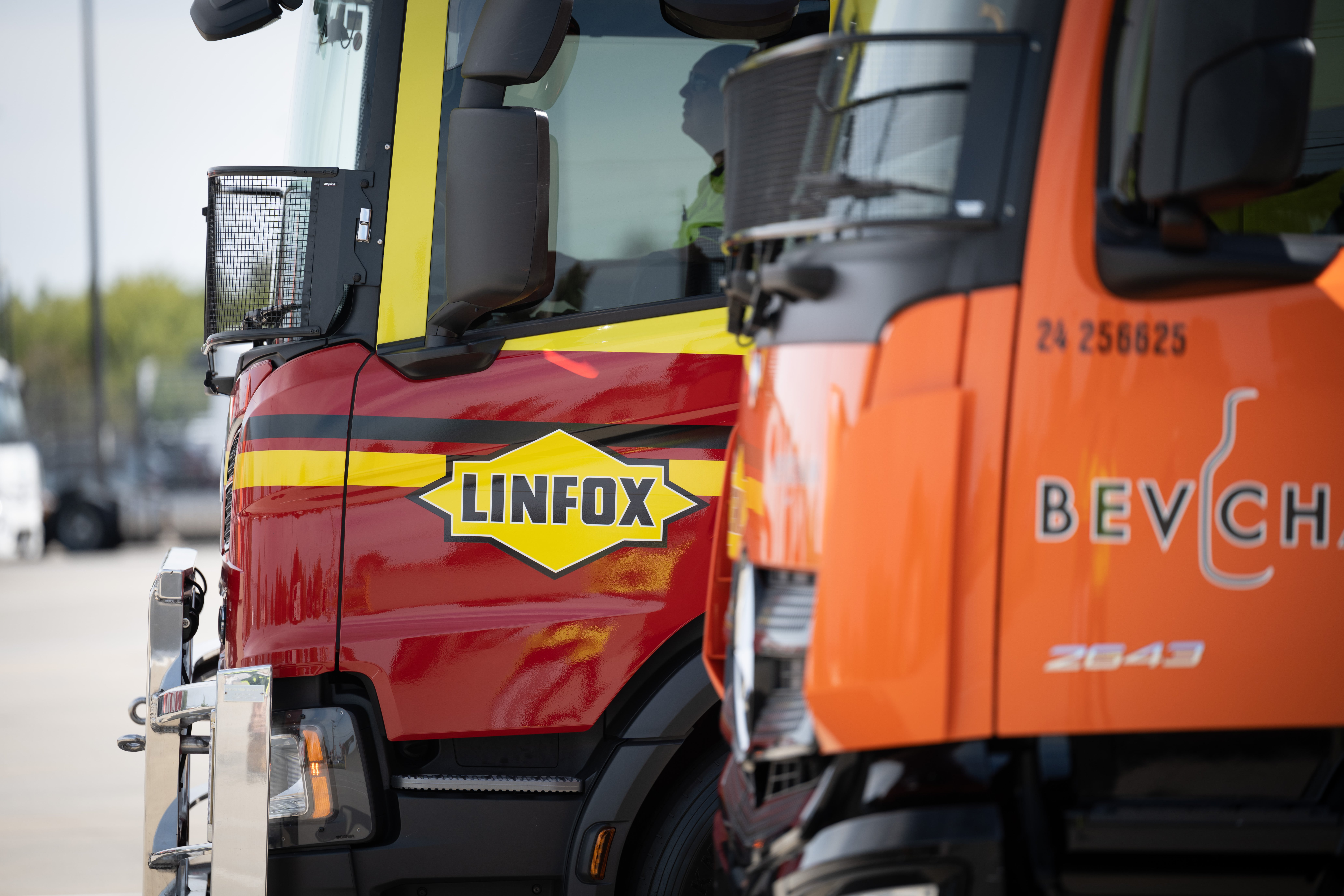