Passengers with a cause 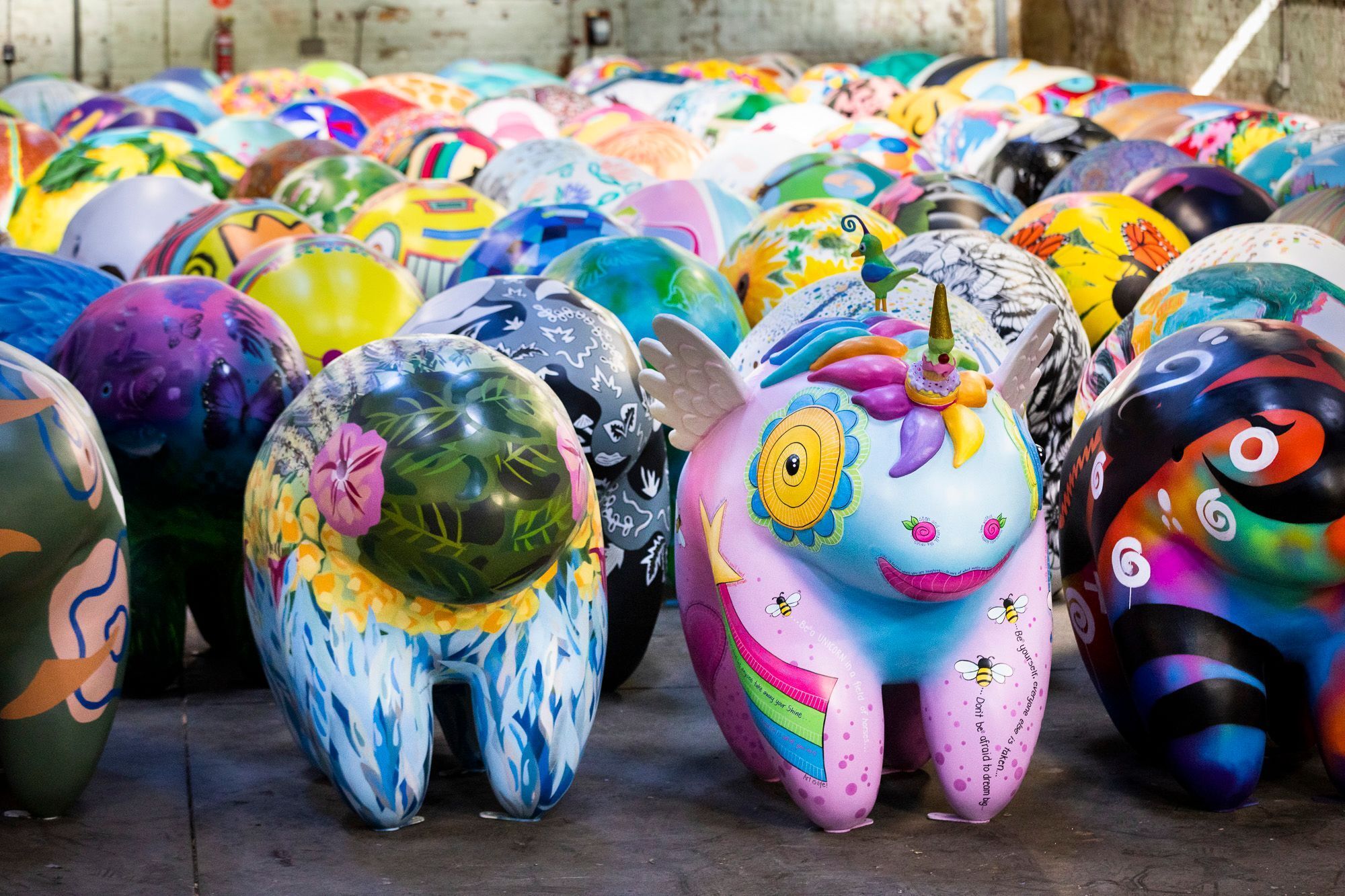 Linfox has transported more than 50 UooUoo sculptures to their forever homes.

To mark the 150th anniversary of The Royal Children’s Hospital (RCH) Melbourne, the RCH Foundation spread colourful art to the streets of Melbourne and Geelong with a spectacular public exhibit entitled Me and UooUoo: The RCH150 Anniversary Art Trail.

The sculptures were recently auctioned, with the Linfox West Melbourne, Victoria workshop team proudly coordinating delivery to their new homes.

Read more about the Me and UooUoo RCH150 Anniversary Art Trail. 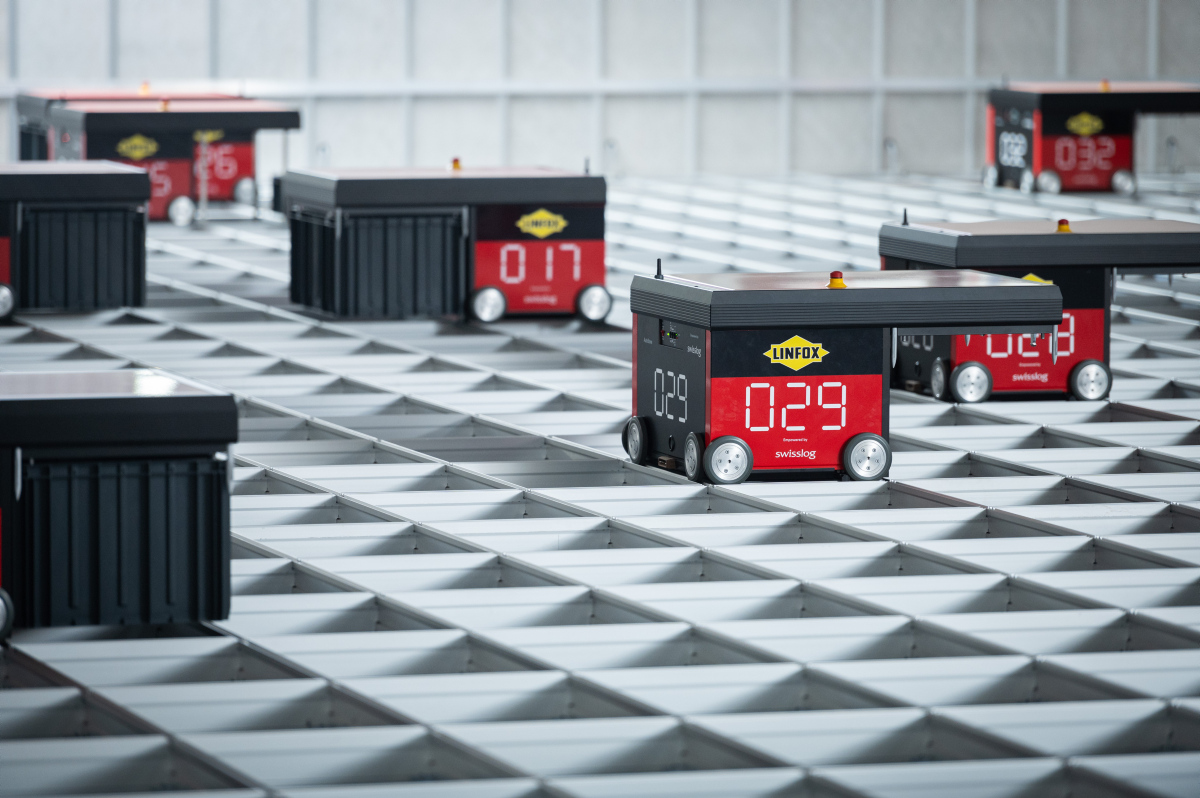 A winning supply chain partner needs strong leadership, especially in challenging times. As Linfox continues to take pride in growing its own, the business has made several significant leadership changes. 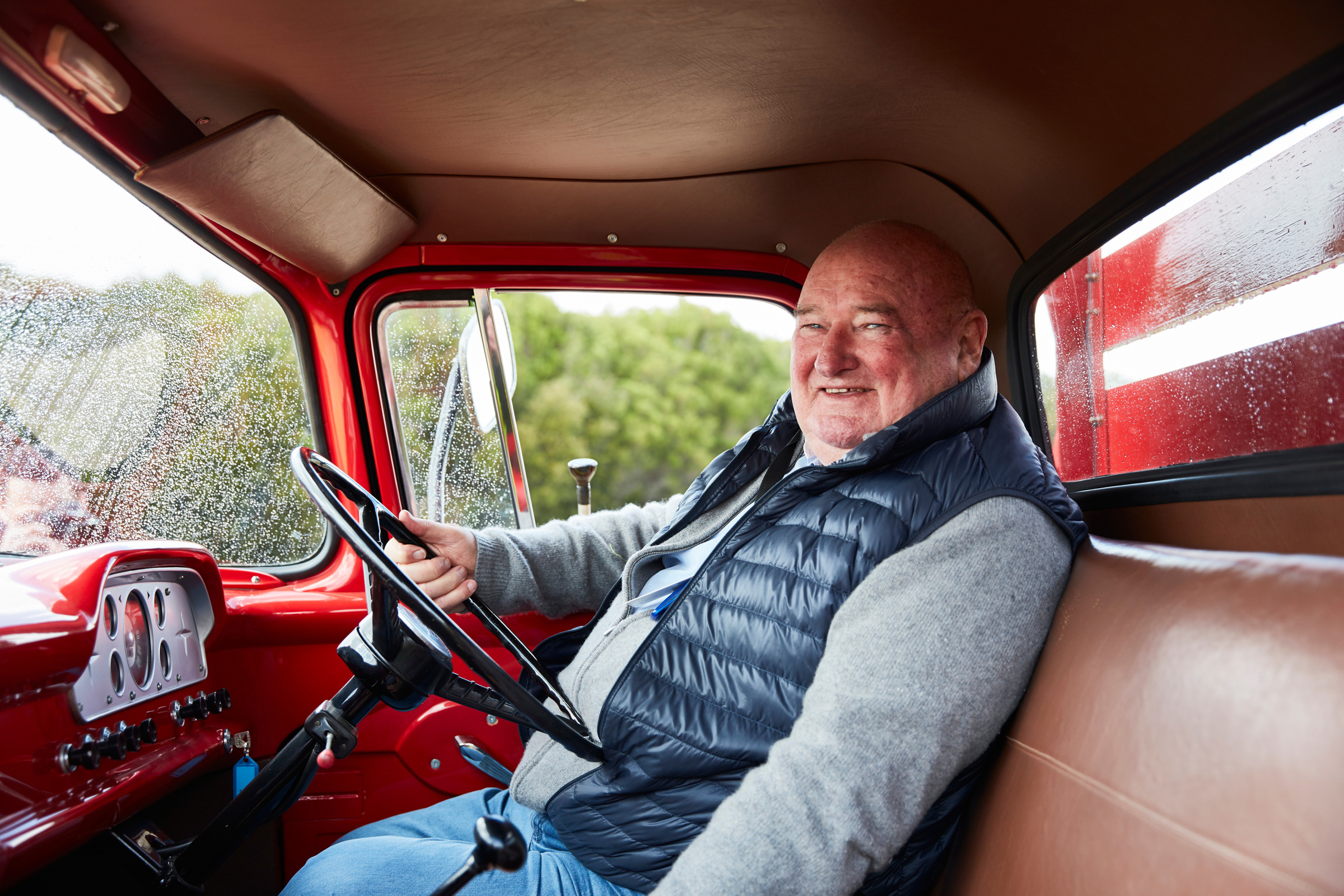 Lindsay Fox AC is the force behind the Linfox story; one of passion and grit that has resulted in enduring partnerships. Lindsay celebrated his 85th birthday on 19 April, 2022. Read more about his incredible journey.
Linfox uses only Google Analytics and YouTube related cookies to provide users the most relevant experience by remembering preferences and repeat visits. We do not collect any personal information on our website. By clicking ‘Accept’, you consent to the use of these cookies. Linfox agrees not to share this information with third parties.
.
Cookie SettingsAccept
Manage consent