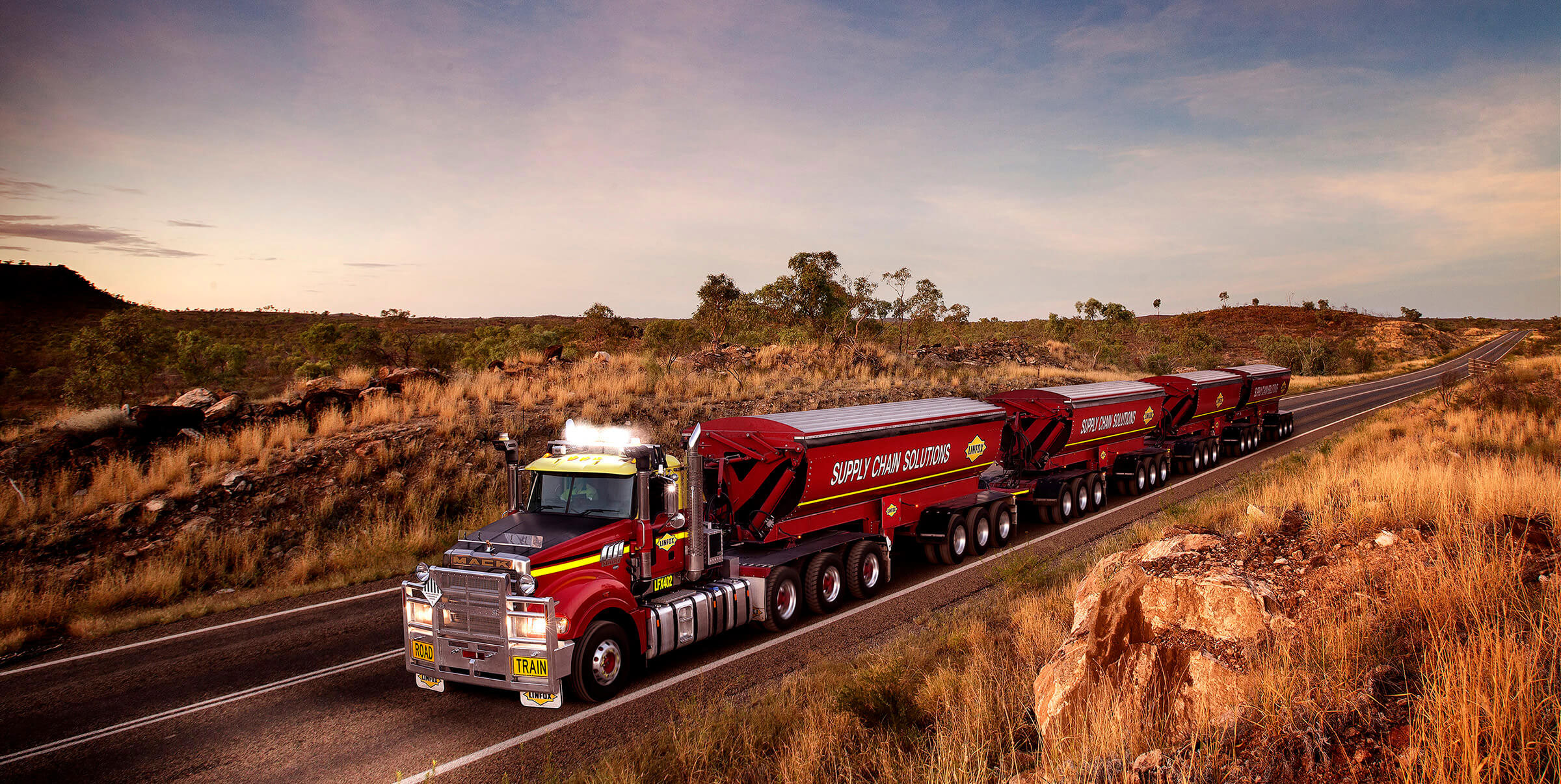 In May 2019, Saj Iqbal was appointed as Country Manager for Linfox Thailand. He has more than 20 years of experience and significant expertise in FMCG and Commercial Logistics.

Saj joined Linfox in 2006 and was responsible for large implementations and growth projects in China, India, Indonesia and Thailand.

At the beginning of 2018, Saj was appointed as Regional Account Director with specific responsibility for growing the Unilever Business in Asia Pacific. Saj’s commercial expertise supported continuous improvement savings and incorporated innovation platforms with significant benefit to the customer.

Prior to Linfox, Saj commenced his career with ASD plc., the largest independent steel stockholding organisation in the UK, where he spent seven years in commercial and business improvement roles. He then moved onto new challenges with MARS Incorporated UK as Product Supply Manager in 1997.

His outstanding performance saw him promoted and relocated to Thailand in 2000 where he was appointed Head of Supply, Planning and Market Logistics at MARS’ first pet food factory.

Originally from the UK, Saj holds an Honours Degree in Business Studies from the University of Edinburgh, Scotland. 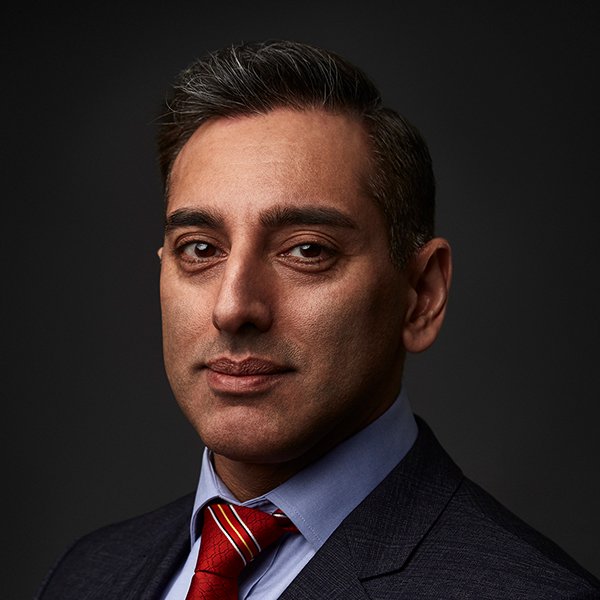